About the mountain refuge 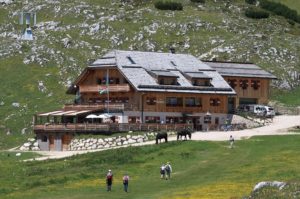 “Leave the footpaths, immerse in the environment and in the silence, walk slowly, far away of the daily thoughts and discover the treasures of our mountains.”

The Sennes refuge was built by the Palfrader family “Corjel” between 1937 and 1939. It was inaugurated in the 40’s and since then it has been always open, in summer as well as in winter. 1962 was the year of great changes: it was found a spring below the Col de Riciogogn peak, at 2550 m, a pipe of nearly 4 km was layed, an electric generator and a heating system with a wood boiler were installed.
1968 militaries razed a runway of 450 m and at the same time it was built the street that since then makes the Sennes lodge reachable to jeeps. 1985 the hut was enlarged and a lot of works were carried out until it became how you see it today. 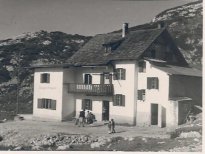 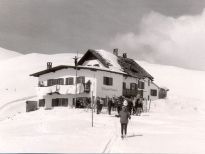 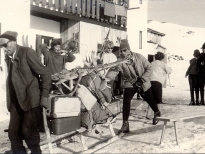 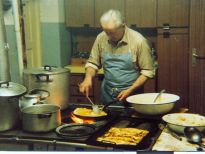 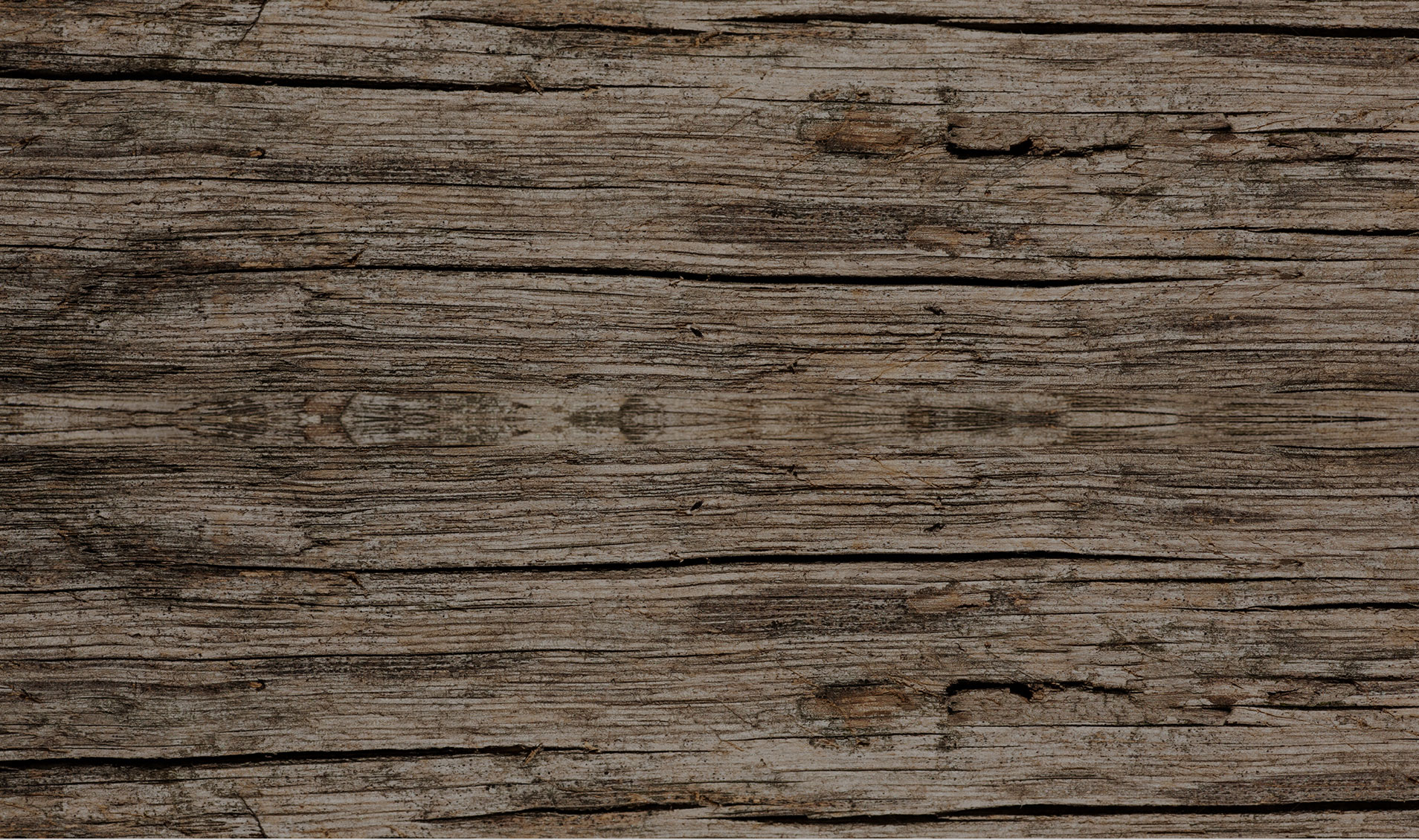 We use cookies to ensure that we give you the best experience on our website. If you continue to use this site we will assume that you are happy with it. Settings